DEQAR is the Database of External Quality Assurance Results from activities performed by EQAR-registered quality assurance agencies. DEQAR not only collects their reports and decisions but also helps to understand reports in their context by describing the national QA frameworks of the European Higher Education Area countries.

The development and expansion of the DEQAR database, launched in 2018 and further propelled by the EU co-funded DEQAR project (2017-2019), received a further boost by the approval of a second Erasmus+ project application, DEQAR CONNECT.

The DEQAR CONNECT project kicked off in March 2020. It focuses on two of the EHEA key commitments, supporting quality assurance and recognition inside the EHEA, and consists of two strands:

1. Expanding coverage to EHEA countries currently under-represented in DEQAR, by supporting the participation of agencies that could not join DEQAR in the first stage.

To this end, the following steps have been undertaken in 2020:

2. Enhancing connectivity by exploiting existing synergies and exploring new opportunities to use DEQAR data directly in the recognition workflow, digital credentialing and elsewhere. 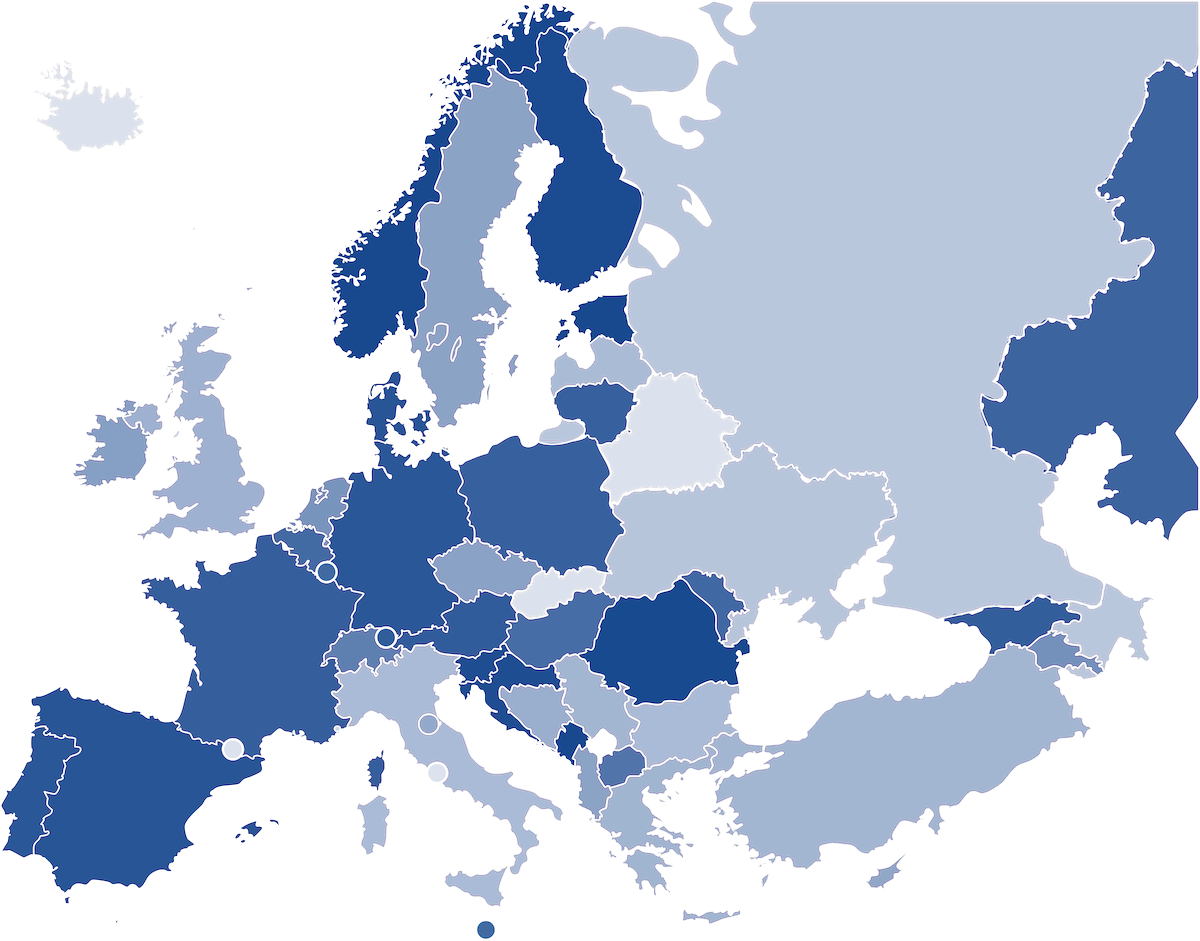 Agencies
At the end of last year, 40 (out of 49) EQAR-registered agencies had uploaded reports

The following tables provide a detailed breakdown by agency and type of reports.