In most European countries, higher education institutions or study programmes are subject to regular external review by a quality assurance agency.

The European Quality Assurance Register for Higher Education (EQAR) is the official register of such agencies, listing those that work in line with an agreed common framework to ensure the quality of higher education institutions and study programmes.

EQAR launched the Database of External Quality Assurance Results (DEQAR) in 2018 to ensure direct access to the reports and decisions of EQAR-registered agencies. 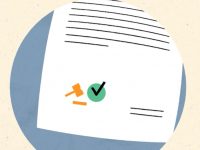 in which higher education institutions have the freedom to turn to a suitable EQAR-registered agency for their external quality assurance reviews, and in which qualifications are thus universally recognised. 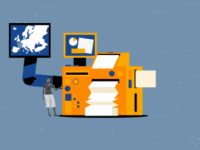 Rationale and principles of the Database of External Quality Assurance Results

DEQAR enables a broad range of users to satisfy their information needs and support different types of decisions (e.g. recognition of degrees, mobility of students, portability of grants/loans).

While all EQAR-registered QA agencies publish reports and decisions on their own websites (as stipulated by the ESG), users had difficulties finding and accessing such information, especially from other countries. 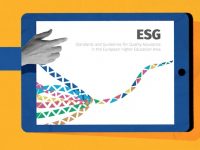 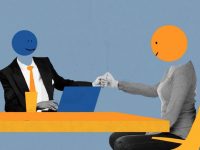 and forms a key part of the European Higher Education Area infrastructure.

1999 – Bologna Process
European governments start working closely together to allow Europe’s diverse education systems to articulate better with each other and thus to establish a European Higher Education Area (EHEA).

2005 – Bergen summit
The concept of a European register of quality assurance agencies is welcomed by the ministers of the Bologna signatory countries in 2005 at their Bergen summit. The first version of the ESG is adopted by the same ministers.

2007 – London summit
At their summit in London in May 2007 ministers “welcome[d] the establishment of a register by the E4 group, working in partnership, based on their proposed operational model” in their Communiqué. The E4 Group* presented the operational model to ministers in the Report to the London Conference of Ministers on a European Register of Quality Assurance Agencies.

2008 – Founding of EQAR (Brussels)
On 8 March 2008, EQAR is founded as “an independent organisation in charge of establishing and managing a register of quality assurance agencies”.

2015 – Revised ESG
The revised version of the ESG is adopted by ministers in Yerevan.

*The E4 Group are the main stakeholder organisations in the field of higher education and the founding members of EQAR: