View the timeline of the whole process 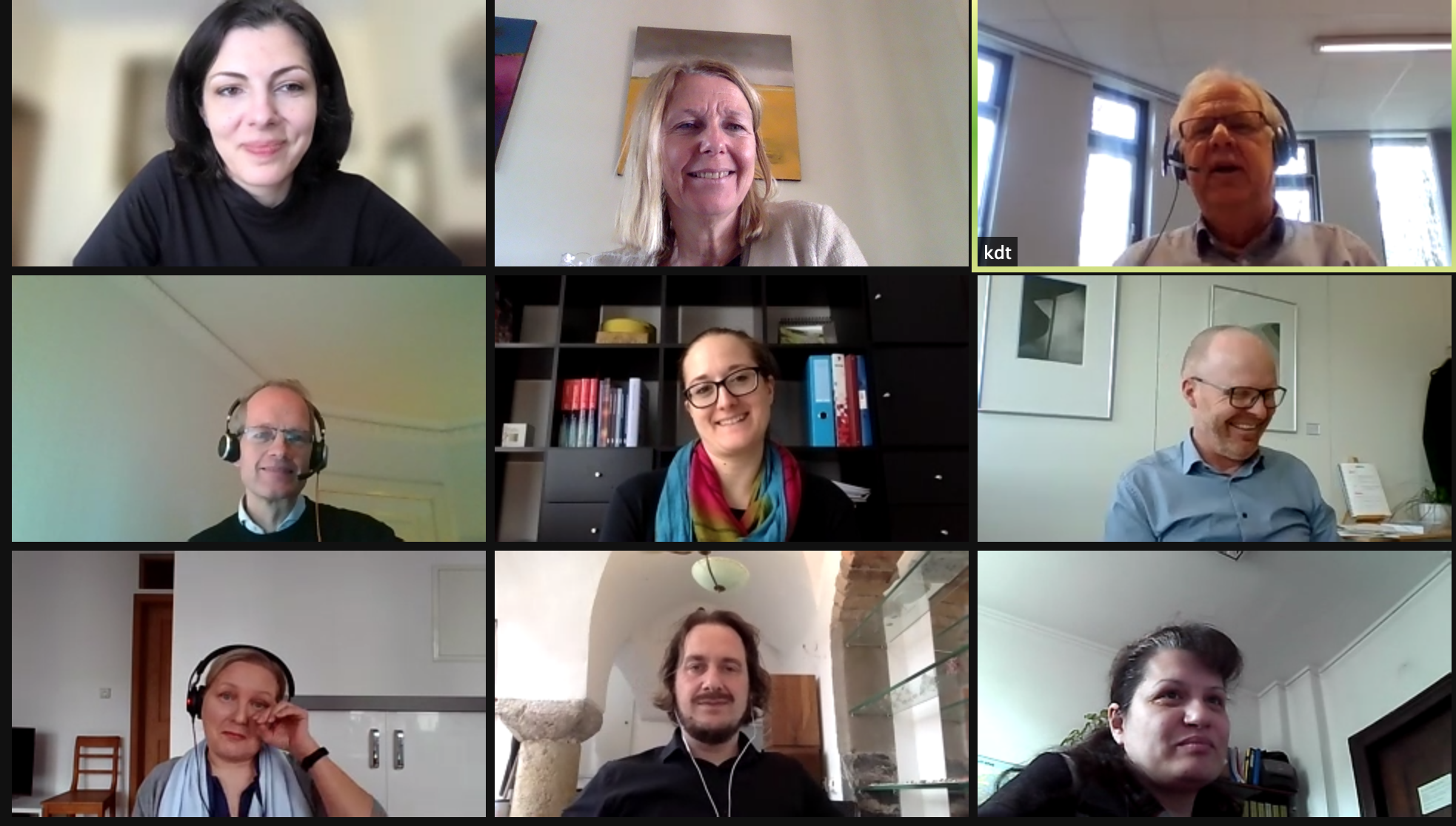 The Panel described EQAR as “one of the most successful pan-European organisations in higher education” and concluded that EQAR is excellent in fulfilling its original mandate, as a “reliable, trustworthy, independent register that plays an important role in securing a credible QA system in EHEA”. There is of course always room for improvement and development. The Panel concurred with many opportunities for enhancement that had also been identified in the Self-Evaluation Report. The following conclusions and areas for improvement were also discussed at the EQAR Members’ Dialogue:

The summary of recommendations can be found at page 19-20 of the External Evaluation Report.

With EQAR’s newest member, Hungary, the number of governmental members involved in the overall governance of EQAR in 2021 came to 42, one more than the previous year.  All 49 signatory countries of the Bologna Process can become governmental member of EQAR.

The 2021 EQAR General Assembly was held online on 16 April. Apart from the yearly recurring agenda items such as the annual accounts, the budget, the work plan and the annual report, there were two other issues under consideration; the Self-Evaluation Report and a Targeted Approach to Third and Further Agency Review. Both were well received by members (read more about the 17th General Assembly in the relevant news item).

According to the agreed annual rotation, the Executive Board assumed the following functions (until the 2022 GA), with Karl Dittrich as President:

See under Annexes “EQAR data” the full composition of the various EQAR bodies in 2021.

EQAR relies on a diverse funding base including annual contributions from its members (governments and European stakeholder organisations), application and listing fees paid by quality assurance agencies and occasional project grants, which currently is the Erasmus+ funding for the DEQAR CONNECT Project.